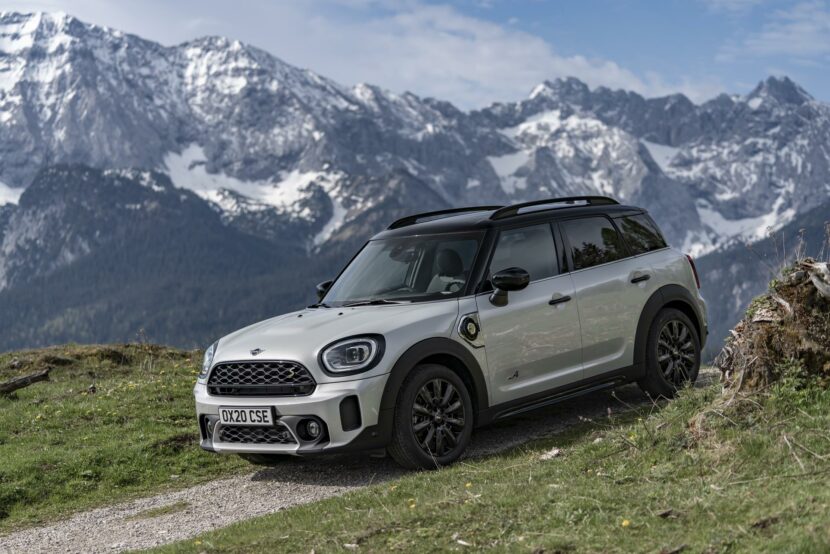 MINI recently unveiled a facelift for its biggest car in the range right now, the Countryman. This update keeps the car relevant for a few more years considering that MINI is now extending its traditional 7-year production span on a number of MINI models.

Given the COVID-19 situation, and how the automotive industry is trying to recover from the pandemic, chances are we’ll be seeing the current MINI line-up in production for a bit more than usual.

The Countryman is also one of the most popular cars in the range. MINI claims that the crossover is responsible for the lion’s share of the sales. Over 30 percent of cars sold by the British car maker wearing the Countryman name on the tailgate.

This goes to show that even though some purists are appalled by the size of modern day MINIs, the bigger ones are the best selling units overall. The market is simply demanding bigger cars are MINI has to adapt or die.

And that’s exactly what they seem to be planning right now. Speaking recently to Auto Express, the MINI head of design Oliver Heilmer said there he could envision an even bigger SUV in the line-up.

Video: How MINI Changed Over the Last 60 Years

“The Countryman works pretty well in terms of size but in other markets [such as] China and the US, the expectation is different, they could imagine having something bigger,” Heilmer told Auto Express.

“In short, there is no limitation for us. But it has to stay and feel like a Mini, but not the size necessarily.”

If this new model gets the green light, it could also spell the end for other models that aren’t doing that great right now, such as the five-door hatch or the convertible. Nothing is certain right now and we’ll just have to wait and see what happens next.